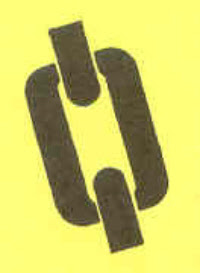 FOR A DEMOCRATIC AND SOLIDARY EUROPE

The economic crisis in Europe has accelerated the brutal imposition of the neoliberal order
based on totalitarianism of the financial power, the primacy of the money over the popular
sovereignty, the privatization of public services and the transformation of the citizens into
customers. In this context, the pressures of the TROIKA to impose its austerity policies is
trying to break the democratic will of the Greeks and to deter similar dynamics in other
countries…

The path opened by Greece is not only for the Greeks, but for all European citizens who
want to build a new Europe based on democratic principles, justice and social cohesion. If
we do not raise a European movement now, Greece can be massacred and this democratic
illusion growing with the social movements, projecting from Spain expectations of political
change, will be under a process of black mailing and demoralization that can end in a
painful frustration. This is why, from the RAP (Network for Public Water) and ATTAC-Spain,
we proposed in the ALTER SUMMIT meeting of 4-5 March in Brussels, to launch a MARCH
for a DEMOCRATIC and SOLIDARY EUROPE. The aim was to promote a convergence of
powerful movements that have emerged across Europe in the crisis; movements in
defence of basic public services, such as water and sanitation, health and education, the
right to housing, decent pensions and care for dependents ... while confronting the Troika
"Austerity Policies“.

In Spain we have the experience of massive Marches. The Blue March, organized a decade
ago, reached Brussels with 14,000 people from Spain, to block EU funding of Spanish
Hydrological Plan, which included the privatization of an annual Billion cubic meters
through the Transfer of the Ebro. More recently the Marches for Dignity focused on Madrid
1,5 million people from all over the country.

By following these examples we try to promote a "snowball" strategy for involving citizens
along the two weeks of the Marches, between 1 and 17 October. These Euro-Marches will
reach Brussels on 15 October. On each route there will be enough to have between 50 and
100 activists, traveling by bus, which would be received and strengthened arriving to
different cities of the journey. In short, two weeks of events in major cities along the
different routes: starting from the Iberian Peninsula (Portugal - Spain), Greece, the Nordic
countries and Great Britain-Ireland, which converge with France, Germany and other
countries along different routes. Arriving to Brussels, on 15 and 16 is scheduled a set of
events to ultimately on October 17 (Saturday) have a big European Demonstration. For
this big event, will be organized planes and buses of all EU countries. The various
itineraries will touch every European Tax Heavens, with a carefully staging to denounce the
black money.

ALTER SUMMIT granted support for the initiative based on the consensus on four points:

• Oppose the "austerity" policies and privatization of public services TOÏKA

• Finish with the Fiscal Paradise in the EU

• Stop the secret negotiations of TTIP
These EURO-MARCHES should be organized on the basis of:

• Strict and clear principles of non-violence;

The project was also presented to the Assembly of European Water Movement in Brussels
on March 24 and in Thessaloniki on 18-19 May, on the occasion of the celebration of the
anniversary of the referendum contra privatization of water.

May 2 was held a European meeting in Athens, coordinated by ALTER SUMMIT. After
receiving the supports of Syriza, ATTAC-France, ATTAC Spain, CCOO, IU, PODEMOS, among
others, the proposal of the MARCHES for a DEMOCRATIC AND SOLIDARY EUROPE was
approved and incorporated in the common agenda for coming months. However, the dates
(August-September) have been revised. In contact with the Belgian trade unions it was
decided to arrive in Brussels on 15 October, just when it is expected that begins EU
Summit (15-16 October). ATTAC France, Germany, Greece and Spain have supplemented
this change with the celebration Friday, October 16 for a European Social Summit, among
other activities, to finish with a big demonstration in Brussels on 17 October.

May 23 formed the Promoter Committee of EURO-MARCHES in Spain to prepare the route
that will cross the Iberian Peninsula, coordinating cities and territories that commit. For
now, the route is already approved in Spain and proposed to the French and Belgian in
their territories.

On June 8, ALTER SUMMIT convened a new meeting in Brussels. He was granted a new
point to the four points under consensus, demanding effective public policies against
climate change, under the demands of social movements face the COB21. An interim
Coordination Group was formed, until June 27 in Athens, where an Organising Committee
should take responsibility. This Group was to propose possible routes for the different
MARCHES, to propose a text to launch the initiative and seek a short and shocking slogan.
And finally he had to propose a program for the last three days in Brussels (15, 16 and 17
October).
On the basis of these agreements from that meeting is clear, given that:

EURO-MARCHES will reach Brussels on October 15
This day, Belgian movements organize the symbolically encirclement of the EU Summit

Finally on July 14 a new meeting convened in Brussels agreed:

- The slogan will be: Basta! Enough! Oxi! Changing that Europe (or "build another
Europe" …)

- The logo will be the stars of the European flag being part of a barbed wire, which breaks
under the pressure of the words "Basta! Enough! Oxi! "

- Different events are planned under the responsibility of different groups and movements:
The Euro-Marches are coordinated by the Spanish; encirclement of the EU Sommer,
October 15, by the Alliance 19-20 (Belgium); Camp on TTIP, by Belgian youth
organizations; event against poverty in Namur, by the movements which are already
organizing it; the Conference on Debt, by Attac; Opinion Court on the violation of economic
and social rights of women by organizers of the World March of Women. 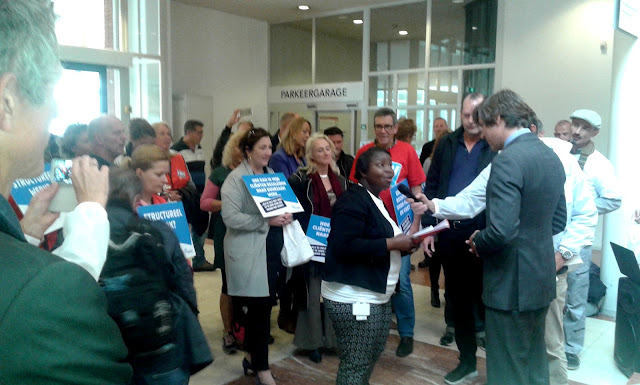 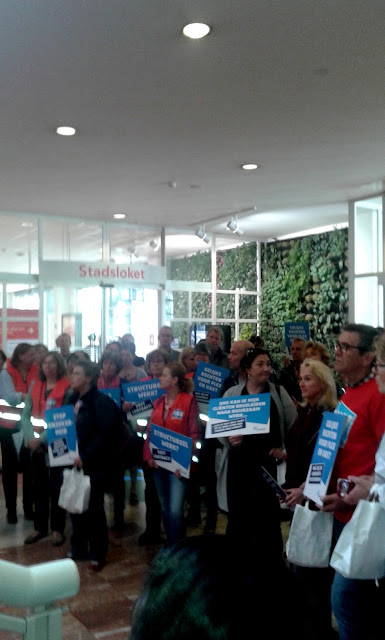 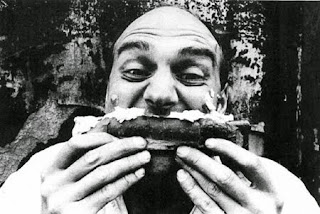 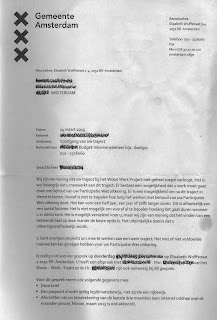